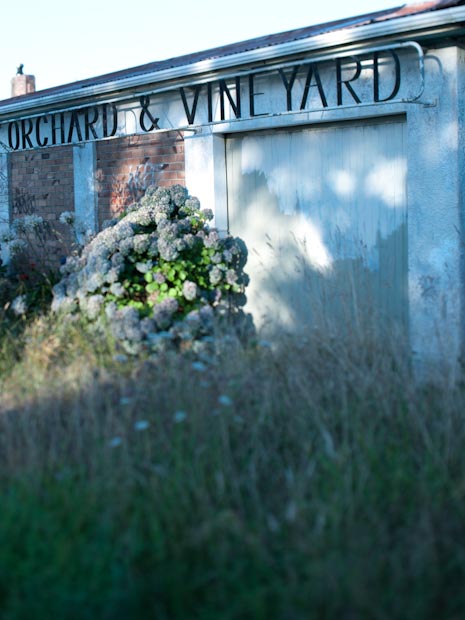 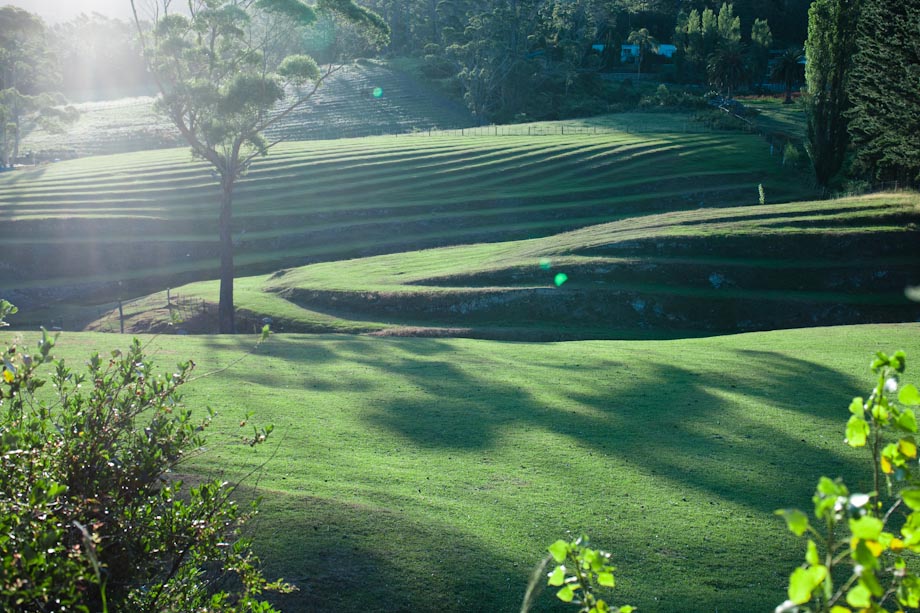 11 Responses to About The ‘Project’